What Do I Mean Negative Natural Selection Theory?

Certain negative sections in society seem to be increasing. This is a hypothesis that concerns me and for the record I am not talking about rich or poor or high class or low class, because quite frankly there are lovely people and scumbags (yes, I said scumbags) in all of society so hear me out.

Natural selection theory as defined by Charles Darwin and Wikipedia is “the differential survival and reproduction of individuals due to differences in phenotype”. It is a key mechanism in evolution and the change in the heritable trait’s characteristic of a population over generations. In short and in layman’s terms, it is adaptation that benefits those people with the best survival traits. Why then is this seemingly going backwards in society?

Let me give you an example of negative natural selection as I define it. As a parent, bullying is one of the worst things to deal with and it seems that respect and authority are a thing of the past.

To be frank some people just do not deserve the right to have children because they couldn’t give a toss what or who they are upsetting. I recently confronted a parent on this and was disgusted by their attitude, behaviour and lack of responsibility and the sad thing is, that mine, after consulting many other parents, is not an isolated case in society.

But is it point blank the parents that are to blame, peer pressure at school, or are these bullies’ victims of circumstance?

One point of view based on the above definition is that parents must be responsible (uninvolved parenting) and at the same time their children must have developed a bad streak in them, potentially passed down by generations.

The alternative point of view (likely a psychologist type) is sought by analysing the reason for the ill behaviour; Born into poverty, parents on drugs, parents in jail, parents part of antisocial behaviour who have no respect for anyone else or anything but their own self. But is this not the same?

The thing is, along with the lack of authority, discipline and respect that was once given by parents, schools and police alike, we now have a younger, testosterone fuelled generation allowed, by some thoughtless guardians to do as they please and play video games where murder, theft and abuse is common place, so the balance has truly shifted and this generation seemingly understand this.

With the global population growing at a rate that is expanding beyond sustainability and a generation prone to daily pressures and social anxiety, it seems we have lost control. So why do we allow certain sects of society to deliver such negativity through reproduction, prompting the fear that the balance is shifting and natural selection has ran its course!

Consider the antisocial “example” who has no thought for others, and this person wants to get a cheap dog from a rescue centre. The rescue centre carries out an audit of the person and their home environment to ensure that the applicant has suitable credentials to look after said pet, and the chances are, they could fail. Yet the same person makes another “example” pregnant and they get all the support possible thrown at them, and whilst adding to the population crisis (which I get is instinctive), the potential of the un-born child to follow in their footsteps is vastly increased.

Of course the un-born child isn’t asking to be born and there is always hope, but once on the planet and surrounded by un-caring (I’m going to say it again) scumbags they have more chance of developing the same selfish, bullying and antisocial persona of the parents.

This then ignites a controversial (I guess) but concerning hypothesis that these “examples” are breeding out decent society through what I would call “Negative Natural Selection” and therefore our world has a social problem of epidemic proportions on its hands if nothing is done to curb this trend….

What was I saying about audits again? Check out my other thoughts around society and social impact here.

Wishing you all the success you deserve…. Darren 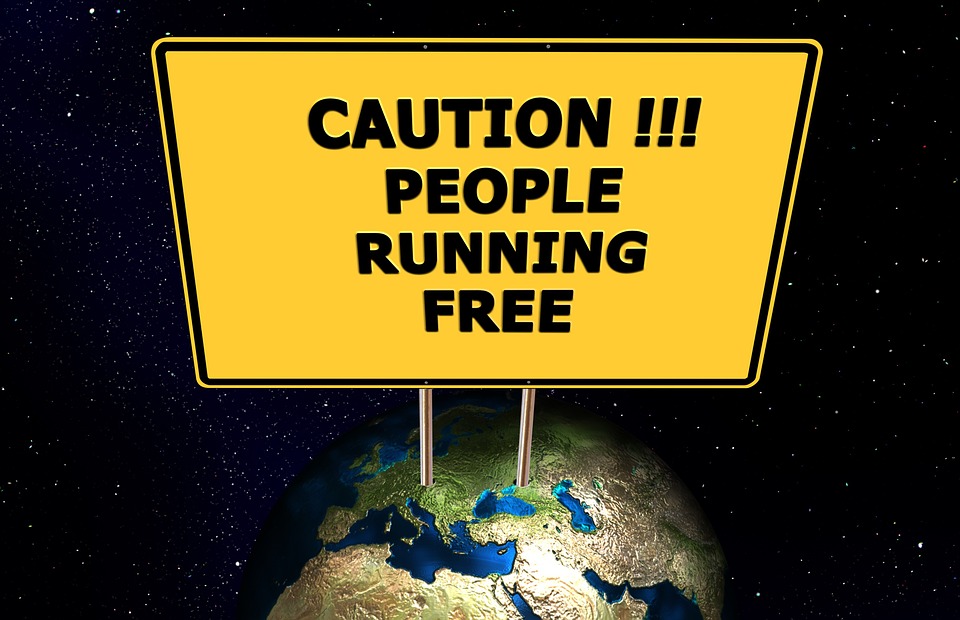 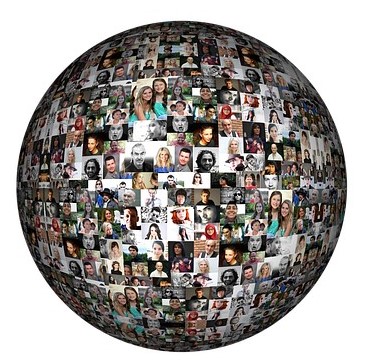