9 Relapse Traps to be Aware of in Sobriety

9 Relapse Traps to be Aware of in Sobriety

Relapsing is a big fear that everyone has when they stop drinking and it is heightened in times of stress and anxiety. Relapses come at different times for everyone and some not at all. A relapse defined for me is anytime when you have given up drinking and then for whatever reason started again, and a relapse trap is what lures you in! Whilst I appreciate that this might not be medically correct, as far as I am concerned, if you are aware you have a drinking problem in the first place and are not happy that you started drinking again, then I say it’s a relapse.

I would say, I probably had four real attempts at quitting drinking before I finally nailed it and whilst the last time seemed on a whole different level in terms of never wanting to drink again, perhaps casting doubt on my commitment previously, they were still relapses and so here I will share 9 common “Relapse Traps”:

If you hold on to the fact that you might drink or “maybe one day” then whilst you will feel committed at first, over time you will let self-talk and self-doubt get the better of you. It is important to be sure that you want to quit otherwise you should change your goal to moderating. However, that is a whole other world, one I know I will never be in.

You might be extremely lucky and have no repercussions such as cravings after quitting drinking, but let’s be realistic, this isn’t usually the case particularly if you have been a drinker of dependence. It is important that you research what to expect from the aftermath of quitting booze. Being un-realistic can also make you become overconfident so try and keep grounded.

Whilst you shouldn’t have to completely disown everyone, there are certain individuals you may spend time with only or mostly when drinking. If you continue to do this then usually it is only a matter of time before drinking creeps back in or slams right in.

Stopping doing things that have been helping keep you sober

This could be certain things keeping you busy, routines or exercise for example a daily run. It boils down to complacency so if you find something that works for you or has worked in the past then keep it up.

Not making other positive changes or plans

The top priority should be sobriety but at the same time, doing things that help as mentioned above should become part of that goal otherwise you will run out of tools. Focusing on a happier healthy you is key otherwise it will become mundane.

If this happens you will fail to realise that the enthusiasm that kept you sober yesterday, might not be enough to keep you sober today – motivation must be ongoing so keep hold of that vision.

Or triggers that used to drive you to drink are underestimated. It is vital that you cling on to your triggers for future reference, although in the sense that they should be avoided not reminisced.

Feeling depressed, down or stressed

Occasionally, you will feel down, and sobriety alone cannot solve that, but if you continue to feel depressed you should seek help immediately. Feeling down can escalate negative thoughts which in turn can turn to anger, frustration or resentment which of course can lead to relapse

Following on, we are all susceptible to negative thoughts and emotions and hopefully they will and do pass depending on circumstance etc. But when we allow our negative thoughts to take over, usually when we are feeling down, we enter a real risk of relapse because we are clearly unhappy for some reason, so we should try and recognise this as a relapse trap. Some examples are as follows:

Keep your wits about you and you will be fine. Honestly! 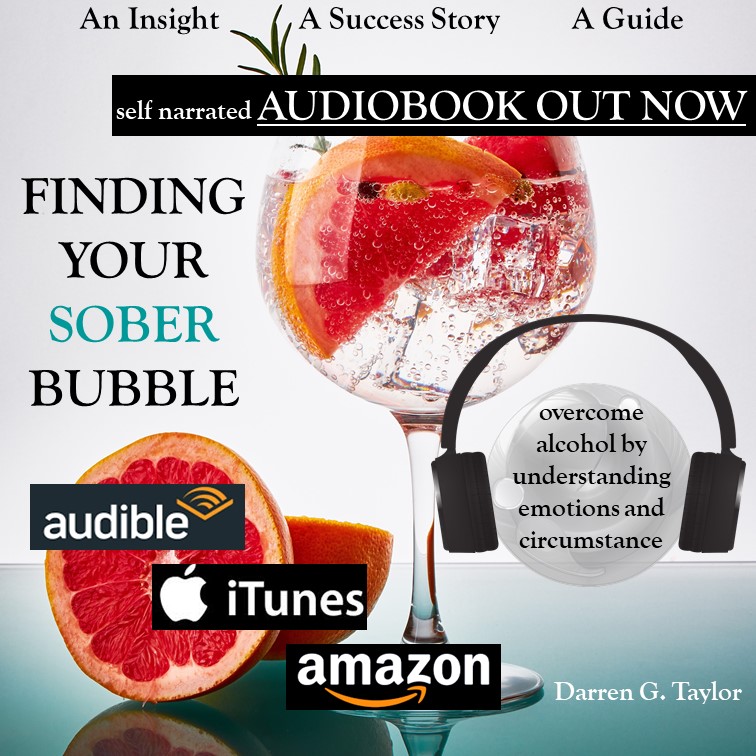 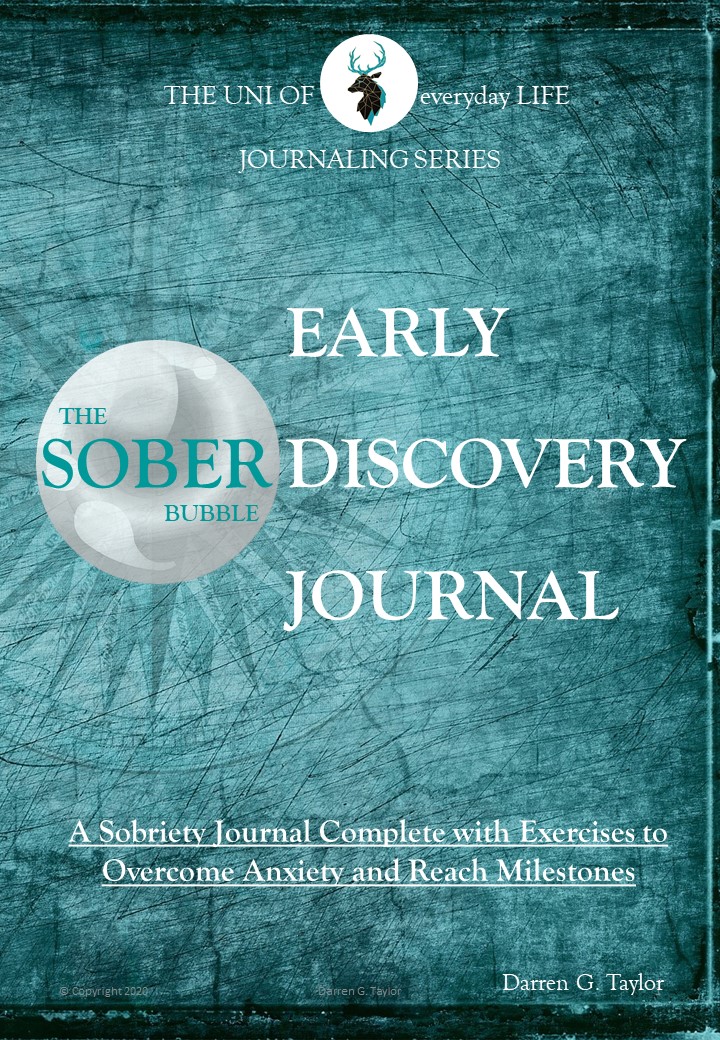