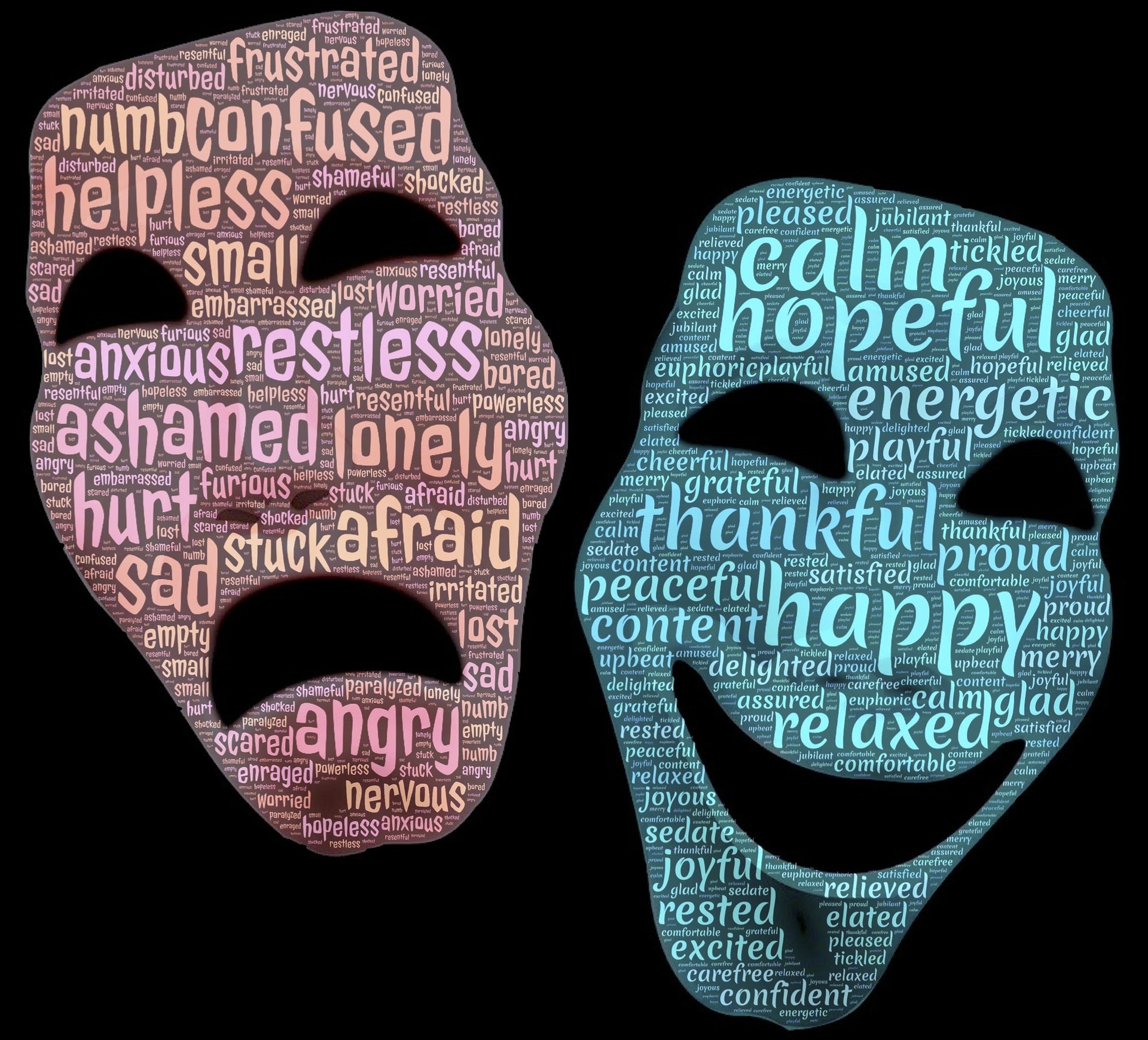 I often find myself awash in my mind with negative thoughts and information overload. Then, out of nowhere (or the next day) all is rosy, and I flick to more positive climes, before being reminded of whatever it was that was getting me down. In the rat race that is everyday life these days, this is something which is not uncommon when you speak to like-minded people.

It got me thinking about quitting alcohol and when you first stop drinking. It consumes your whole thought process, and for good reason. One minute your patrolling through the house gasping for a drink and the next, having ridden the storm, you are elated at the fact that you have abstained from alcohol and positive about the future with a joyous fist pump to prove it! Then, if and when you let your guard down or when your distracted, the demon starts pulling the strings, and if you’re not aware what to expect, before you know it, the guard is smashed again.

As you go along your journey, thoughts of alcohol do not go away, but they do change. For example, when you first stop drinking alcohol, thoughts are of ‘Missing the effect’ and ‘Missing out’ and there is the ‘Perhaps you could moderate’ question. In contrast, after you have come to terms with not drinking alcohol it is more along the lines of being pissed off, that it is everywhere you look and how society doesn’t help people who are struggling. Many people begin to think about how they can help others, and this is what I have done in terms of my website and more recently my book, ‘Finding Your Sober Bubble’.

This is most definitely a positive shift over time because you are going from self-destruct through self-help and onward to helping others, so great!

A while ago, I had one of those mornings where all was well, I had just finished a recording for my audio book for ‘Finding Your Sober Bubble’ and after quitting alcohol for sobriety I was in control (muscle flex). I had to drop my car off for a new windscreen, but due to COVID rules, waiting was not allowed, so I planned to make my way to the supermarket I had passed on the way to get some supplies for the weekend. As I went through the shopping list in my mind, out of nowhere I decided in an instant that I was going to call at the pub opposite for a drink in the beer garden. What! At this point you may be concerned, but fear not because alcohol was not even in the equation. As I began to mince towards the pub my mind was now filled with decisional thoughts of ‘I wonder what tonic they do and if they have sliced grapefruit’ replaced by ‘actually, I fancy an AF beer or a big ‘n’, which is how I refer to a shandy, i.e. ‘big n Randy’ (#sorrynotsorry).

20 Months or so ago, the super market would be part of my plan after the pub, to call off and grab some more alcohol, and no way would I be considering what I was drinking at the pub in an alcohol free capacity. My thoughts would be more like ‘I best limit myself to 3 pints just in case’ followed by a huge discussion with myself about a 4th, which inevitably, I would order with no consideration that I had to pick the car up. In any case, I had to walk back so it would be no drama and I could clear my head. What a load of bollocks!

Present day and I did indeed call for a drink and opted for an AF Beer, sat outside (was colder than first thought but hey) and then made my way to the supermarket.

After being at home for an hour or so, my wife and I had a disagreement over dealing with a misdemeanour on my son’s behalf, and my mood changed totally the other way when a friend of ours had said something to further upset her. That is it…. On a downer now! Notice how much shorter this section is because it too can happen very quickly.

Question is: If I were to take the car now, feeling down about something, would I opt for a drink? Definitely not! To be honest I think I would have avoided it like the plague because emotions play a key part in our continued sobriety, and no way would I put myself in danger. This is why the subtitle to my book is ‘Overcome Alcohol by Understanding Emotions and Circumstance’.

As time moves on, so do we, but we still have ups and downs. We also go with the mood that we are in and what once would have been an irrational speedy walk to drink as much in a short space of time as possible, can turn into a more relaxed affair without even considering taking an alcoholic drink. We can also go from being happy to be frustrated by differing circumstances and it’s this too that we need to be aware of.

Our emotions and the circumstances need to be in balance to tackle everyday life regardless whether we are quitting alcohol or not, and we still have ups and downs. Recognising the differences and understanding the triggers that jeopardise our sobriety is the key.

Ride the ups and downs, listen to your self talk, and you will be fine. 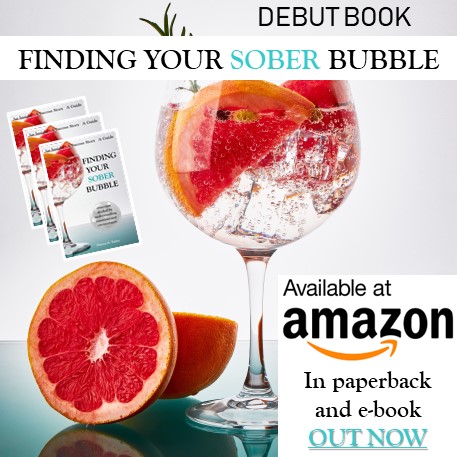 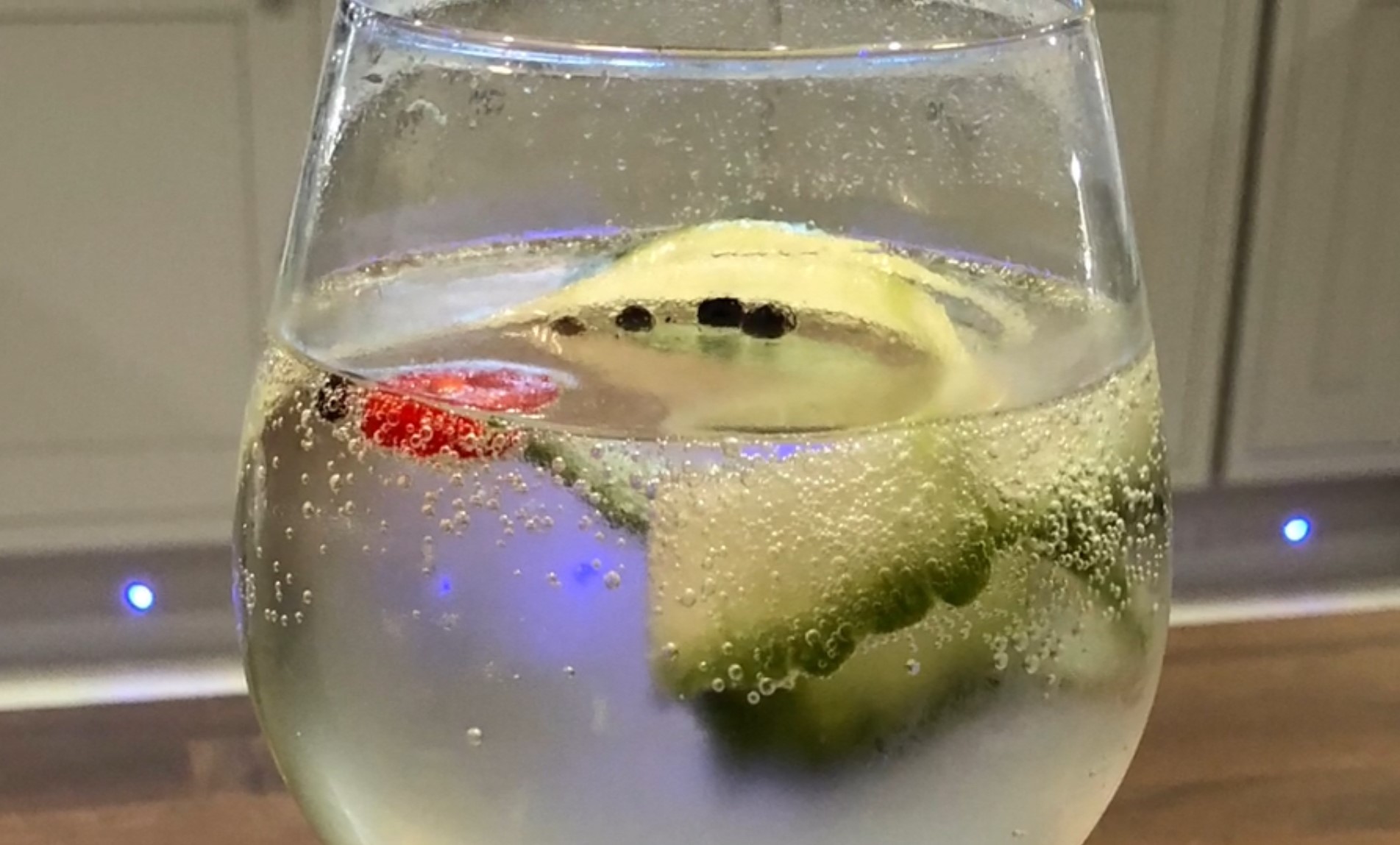