Linking Thoughts About Drinking During the Holidays & Christmas

Linking Thoughts About Drinking During the Holidays & Christmas

If I had to give any time of year as the period when alcohol plays the biggest part, it would be the silly season. Drinking during the holidays & Christmas is by far the worst for cravings with relapses more likely. But could it be that the key to avoiding this is accepting that actually, cravings and triggers are to be expected because it is en-grained within our society that any mention of Christmas, anything linked to Christmas, and booze, go together like the ‘Three Stooges’ and can set your mind wandering. I can explain this through some recent thoughts of mine and how I linked it to drinking:

It starts with my daughter, who has decided that she wants to be the next star baker and is in the kitchen every free hour making cupcakes, ciabatta, and all sorts, before kindly offering to friends and family. On the phone the other night she is talking to one of my wife’s friends who mentions that I, myself (as in me) have been known to make wicked mince pies in the past. Bang! That is the drinking association into overdrive and here is why.

When I was in active drinking, its true, I did make wicked mince pies and my secret ingredients were Port, orange & lime zest, and more port (not that secret really). So, my mind is on the port in the mince pies, but that is only the start. During the Christmas holidays, I would drink rather a lot of the stuff and often in the morning. In fact, I think that this time of year was likely the catalyst for morning and secret drinking because I would use the excuse that ‘Well its Christmas, who doesn’t have the odd early tipple’. Thing is, it would be a regular occurrence throughout the festivities, that I would be drinking Port whilst preparing veg or making the coffee. Then I begin to miss it… This is where you need to STOP!

Reign that thought back in because what you are doing is a process known as ‘Thought association’, which can be negative or positive. In this case I am thinking about a situation and associating it with positive, when in reality it led to a negative. 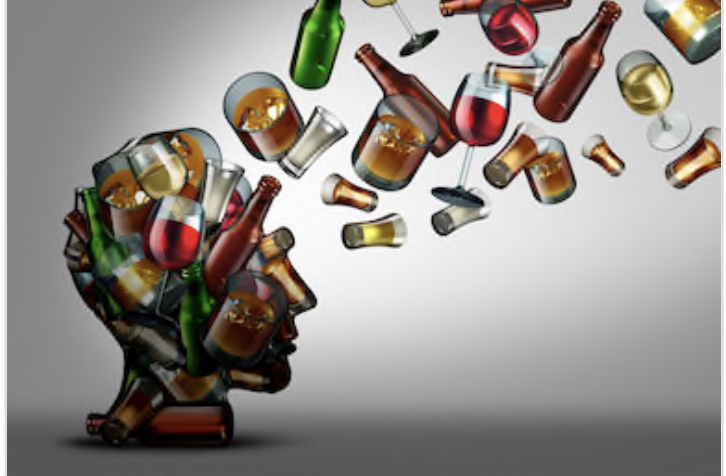 Yes, the mince pies were awesome, yes, I used to enjoy a glass of Port and yes it was cunningly placed at the counter on sale for £7 or something ridiculous in the local co-op! BUT, it wasn’t so positive when I was watching the TV later in the afternoon with one eye, or when you were arguing with the missus until you were literally red in the face suggesting you hadn’t been drinking, and definitely not so good when you missed spending that quality time with the kids because you were always away with the fairies, whether they realised or not. In-fact, it was a time that put you in training to almost set you up for downfall due to alcohol. I would call that a negative.

With this example I purposefully stayed away from the association being say, a works party or something extravagant because quite frankly, when you have a drinking problem, anything can set off the thought association. There will always be times or occurrences that let your mind run free and associate positive connections with alcohol and guess what. This is fine! What we really need to do though is question whether it was positive because of the alcohol or because you were there, or you did something great regardless of the alcohol. Put another way, it is very likely that you can still make awesome mince pies without quaffing port at the same time, in fact it could have been an even more positive outcome by not drinking and making even more mince pies!

The positive association isn’t because you were drinking alcohol during the Christmas holidays, it’s because you made awesome mince pies, and somebody appreciates it, period! That makes me smile now.

When you start to link good times with alcohol, ask yourself if you would have had the good time anyway, and don’t stop at that single thought, go further to determine the consequences. Alcohol is a by-product of society at Christmas time and we should associate it just as that.

For more information on planning at Christmas in terms of avoiding alcohol, check out my post ‘Why you need a plan to stay sober at Christmas’ 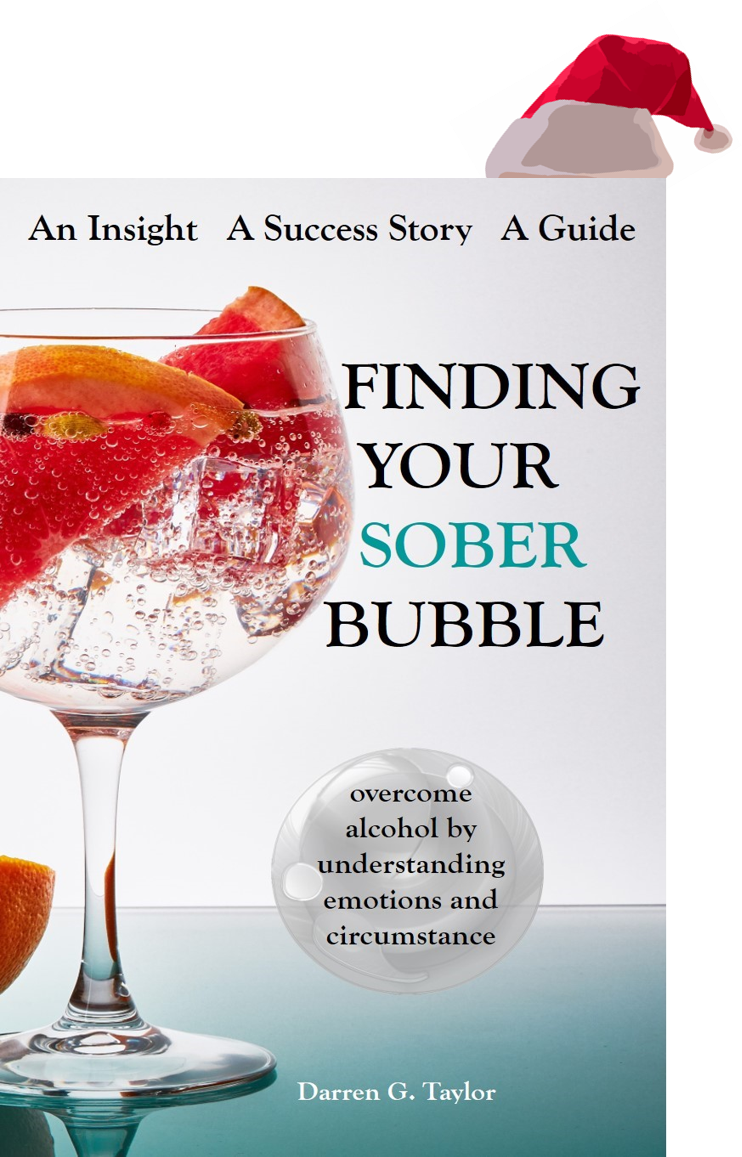