Feeling Good: Laughter is The Best Medicine for Health

Feeling Good: Laughter is The Best Medicine for Health

How many times have you heard the term laughter is the best medicine? I have many times and whilst it is a phrase used to try and cheer someone up, I happen to believe that sometimes I can be funny, even if it’s only me that is laughing.

I just think funny things sometimes and have a little chuckle and I can honestly say that in my opinion, it is therapy. Be my guest and force a laugh out loud and keep going and you will see what I mean…. It’s just funny! It’s even funnier when someone asks you “what’s got you so tickled” and you reply “absolutely nothing ha-ha” whilst they stare back at you thinking you’ve totally lost it!

But what is laughter? For this, I have done something I don’t normally do and have borrowed some text from Wikipedia:

“Laughter is a physical reaction in humans consisting usually of rhythmical, often audible contractions of the diaphragm and other parts of the respiratory system. It is a response to certain external or internal stimuli. Laughter can arise from such activities as being tickled, or from humorous stories or thoughts.

Most commonly, it is considered a visual expression of a number of positive emotional states, such as joy, mirth, happiness, relief, etc. On some occasions, however, it may be caused by contrary emotional states such as embarrassment, apology, or confusion such as nervous laughter or courtesy laugh. Age, gender, education, language, and culture are all indicators as to whether a person will experience laughter in a given situation. Some other species of primate (chimpanzees, gorillas, and orangutans) show laughter-like vocalizations in response to physical contact such as wrestling, play chasing or tickling.”

I need not say much more on that so how about a few clean jokes I have picked up along the way to tickle your fancy, and remember, even if you force a laugh, it is doing you good:

I told you they were clean!

The elation you feel when you laugh is a great way of combatting the physical effects of stress. When we laugh, our body relaxes and endorphins (natural painkillers) are released into the blood stream.

Taking laughter therapy can help you laugh more easily and that is the aim. There are sessions out there in the big bad world in group or individual sessions and they usually start with a warm-up followed by a range of activities designed to get you giggling. Laughter doesn’t come easily to everyone, but luckily there is evidence to suggest that the body can’t distinguish between real and fake laughter. If this is the case, then faking it has the same beneficial effect…. Not sure this is the same for all experiences!!! 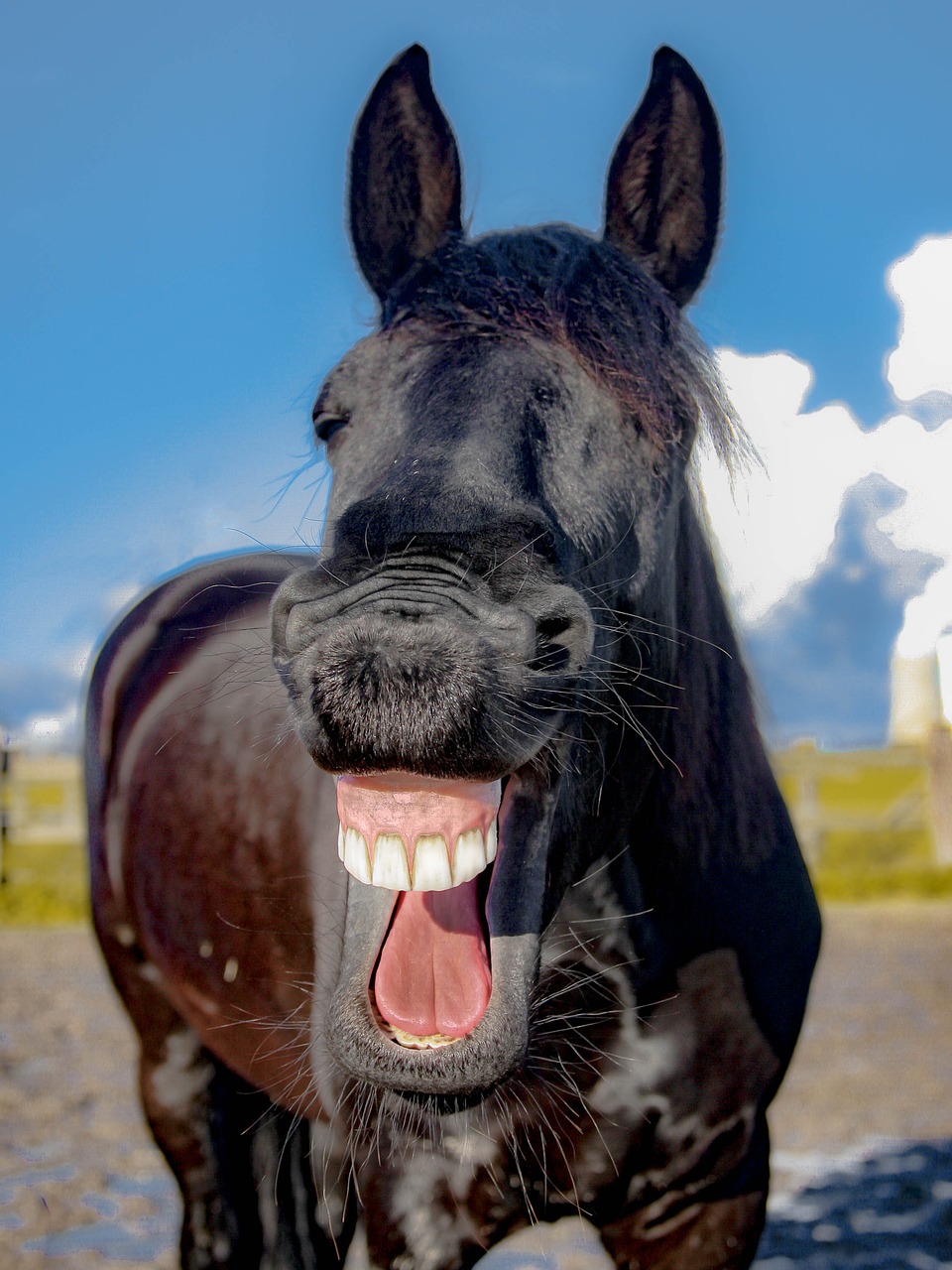