6 (not so obvious) Reasons Why Drinking Alcohol Increased During Lockdown

Why Drinking Alcohol Increased During Lockdown:

There is no denying it. Britain and other countries, particularly the U.S. drank more than usual during lockdown. But what about now? As we ease out of lockdown, there is still the prevalent fear of a second wave and thus there is a persistence of anxiety. But just because we are anxious alone does not make us turn to drink. It might be obvious to some, but I want to help you understand what could be fundamentally at the heart of this increase.

This trend is across all ages but a certain generation, mine, is the one which has been reported by the BBC to have had the biggest increase in alcohol consumption and this does not surprise me.

For us it was normal for our dads to go the pub on a Saturday afternoon and for us to watch the TV with the Hofmeister Bear demonstrating how fabulous lager is. Then there is the Castlemaine XXXX adverts and the Carling ones, which gave the message that these blokes could perform super feats because that’s what they drank. It was advertised everywhere then, and more so, it was normal. It was for happiness, sadness, winding down and winding up, and to many it still is. In a one-word summary, it was normalised.

That explains the generational higher increase but what about in general?

Throw a pandemic into the equation where the anxiety from the unknown is increased and that is a huge influence. Alcohol relaxes us and we feel better (as above). The problem is, alcohol is cunning, and whilst this euphoria will last for a while, maybe 30 mins, the body then realises that there are toxins involved and tries to get rid of them, making us feel lethargic or sluggish. So, we drink more to compensate and the euphoria lasts. That is until we get to the point where we fall asleep, pass out, or throw up and stop. Then we feel as rough as a badgers’ arse and the anxiety increases. And what does our social program tell us? That it is normal to feel rough after a skin full and you will feel better later and when you do, you will drink again. The cycle continues!

Booze is Regarded as a Coping Mechanism Socially

This is linked to the generational explanation but also anxiety. Alcohol is seen in society in general as the go to glamour puss (I’ve used this term previously, but I love it) for social occasions. It seems that as a society we cannot have a gathering unless alcohol is included. To explain this think of funerals and wakes. I need not say no more. But how many times, when the chips are down, have you heard of people turning to the bottle? It’s true, we do, and it helps for a while. So, whilst people are feeling down and apprehensive about the lockdown they turn to drink to cope. Because that is what is the normal thing to do. Then it is back to the anxiety cycle.

Poor old supermarkets have had a battering with all the panic buying and queues, not to mention people losing their shit because the shelves are empty. But for those who were able to get to the booze isle, you can guarantee there were some cracking offers on. And what do people do? They get suckered in and buy a trolley full because, god forbid they can’t get out again. To be honest, I don’t blame anyone for doing this. A few years ago, I would have bought as much as possible but hey, I had a drinking issue! For those ‘border liners’, they just need to make sure they have enough, but unwittingly, they have been duped, and if it is there for the taking then chances are it will be taken. 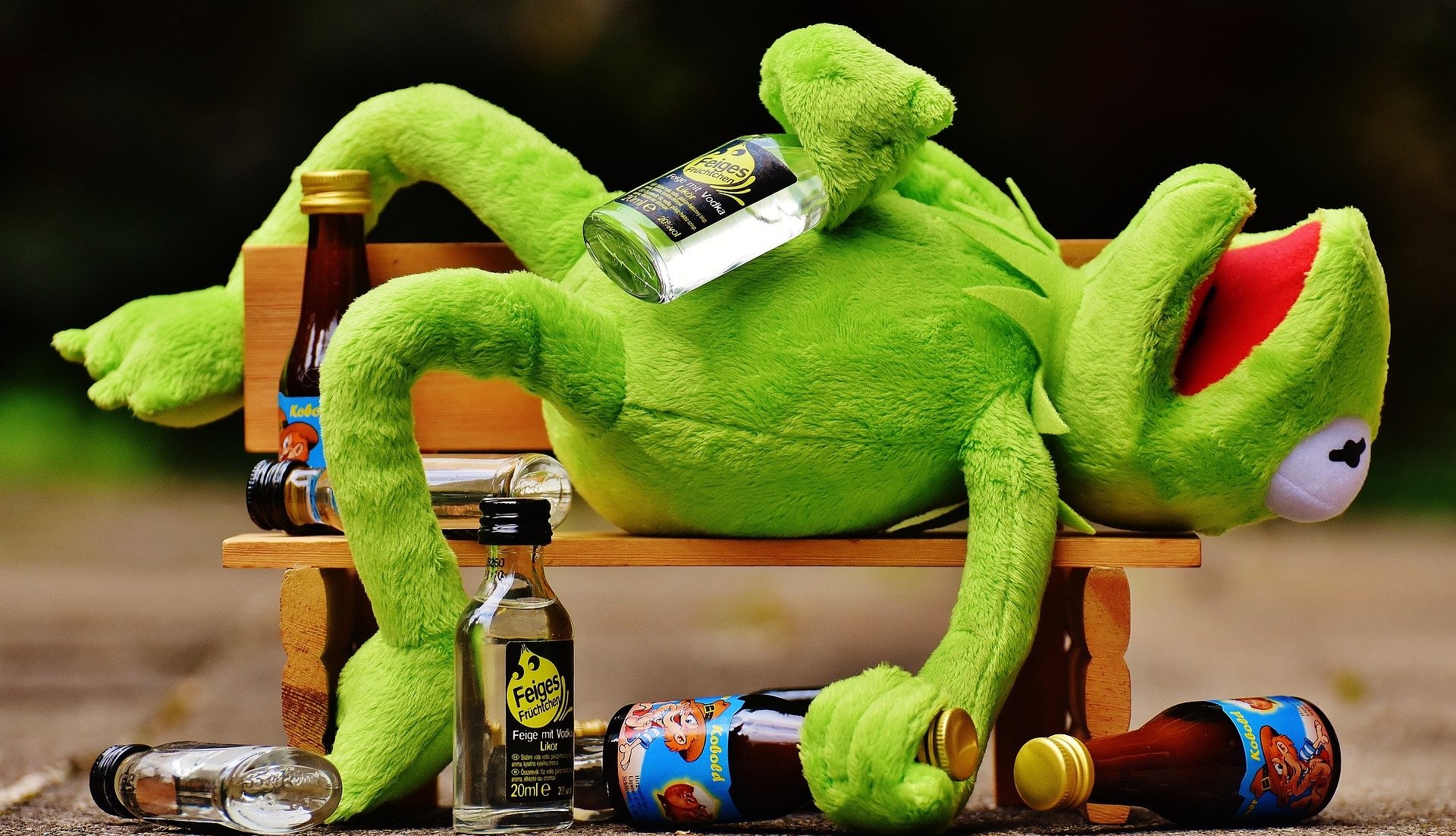 This follows nicely because it could be that every time you go to the supermarket, regardless what you already have, you may think about the stockpile at home. You know, just in case. So, you buy more. Then, whilst at home on a mundane Tuesday evening the news comes on, makes you feel depressed, you look to cope with the low feelings and hey presto, the coping mechanism is staring you in the face (from the fridge of course). And because you have so many alcoholic drinks you don’t need to consider rations. Not normal on a Tuesday. But this is lock-down.

My post on social media and social health anxiety is worth a read at this point as it is all linked due to the increase in use of social media over lockdown.

“Oh no he’s gonna give social media a kicking” I hear you say! Well it depends. Social Media when used in some ways is super positive and can help, encourage and create a sense of belonging, like the sober community on Instagram or Facebook for example. During lockdown the increase in people on apps and social media increased by a big amount. (Disclaimer: I don’t know how much by but I read somewhere it was loads so don’t quote me on this). Why this may have affected our drinking habits is down to people trying to get connected but more-so, to keep the spirits up (pun intended) and because society tells us that if we are having a good time we must include alcohol, that’s exactly what we do. There is more pictures of folks taking a drink, and cheers, look at us were having a ball in lockdown, we are on the piss because we are so much fun.

This has two effects (OK three if you were to ignore it). Firstly, we are guilty of comparison fever whereby people are suckered in by the images they see and think ‘Oooh, I’ll have a bit of that’ and maybe have a moan to the spouse that they are not having any fun, so out comes the wine in an attempt to liven up lockdown. Secondly, as all of these ‘positive (but often staged) images’ are plastered in feeds, the comparison fever can give way to a feeling of low self esteem in some people and the knock on effect of that, particularly if they already have a drinking problem is to drink more and drown it out. 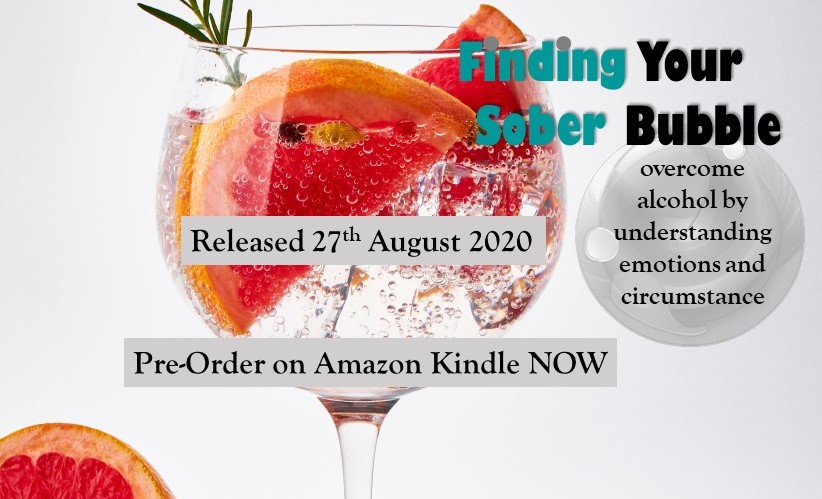